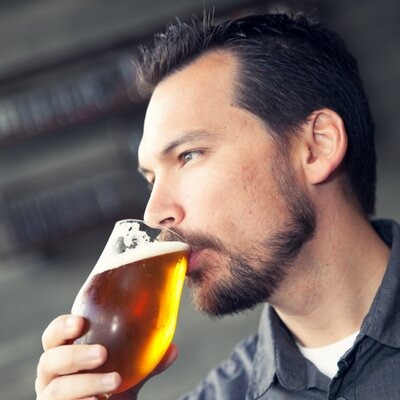 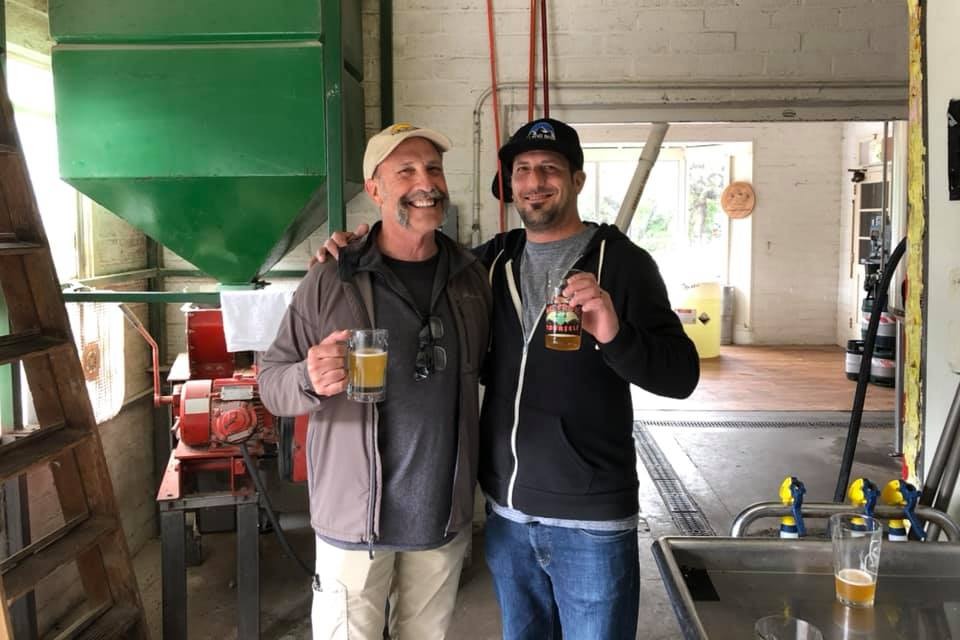 Though currently out of the beer biz, Alpine Beer Co.’s familial brewers, Pat and Shawn McIlhenney, have maintained a strong presence in the San Diego beer community. Much of that has come via collaboration beer projects they’ve engaged in throughout the county. But if all goes as planned, soon, the father-son team will be hosting collaborative brewing sessions at their own facility, the very same one they owned and operated from 2002 to 2014 in the unincorporated town for which they named their business.

“We have formed a company called Mcilhenney Brewing,” says Pat. “We have a lease on our original brewery and tasting room in Alpine. We will be up and running as soon as possible after the current tenant vacates.”

The current tenant is Green Flash Brewing, which purchased Alpine Beer Co. from the McIlhenneys in November 2014. It followed roughly a year of Green Flash contract brewing some of Alpine’s beers at its Mira Mesa headquarters to help the McIlhenneys better meet demand for their products. At the time, it was envisioned as something of a teaming of two local entities, with Pat and Shawn remaining on staff to maintain quality and company heritage as a sub-brand of Green Flash.

But in March of 2018, with Green Flash in the midst of massive declines, the company was foreclosed on by Comerica Bank, which had previously issued a loan to owner Mike Hinkley. Comerica then sold its assets (including those of Alpine Beer) to a newly formed investment group called WC IPA LLC. That spelled the end for Pat’s involvement in the company, and this March, the parent company laid off Shawn and other members of the Alpine team.

Per terms of the aforementioned lease, Green Flash has until June 30 to vacate Alpine’s original location or incur additional charges. Meanwhile, the McIlhenneys are negotiating on the potential sale of brewing and cellar equipment at that facility.

Alpine Beer Co. (the future home of Mcilhenney Brewing) is located at 2351 & 2363 Alpine Boulevard in Alpine 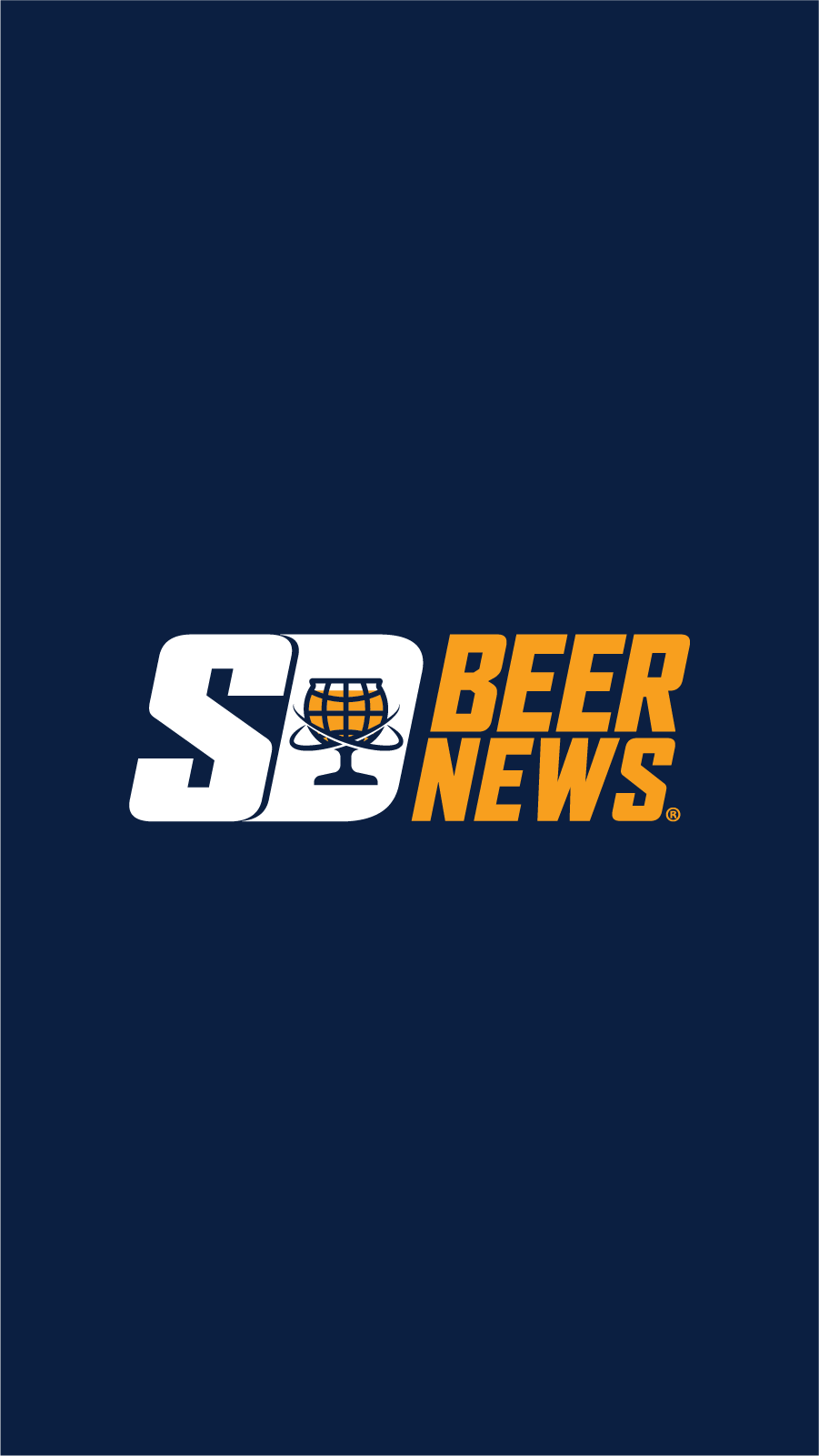 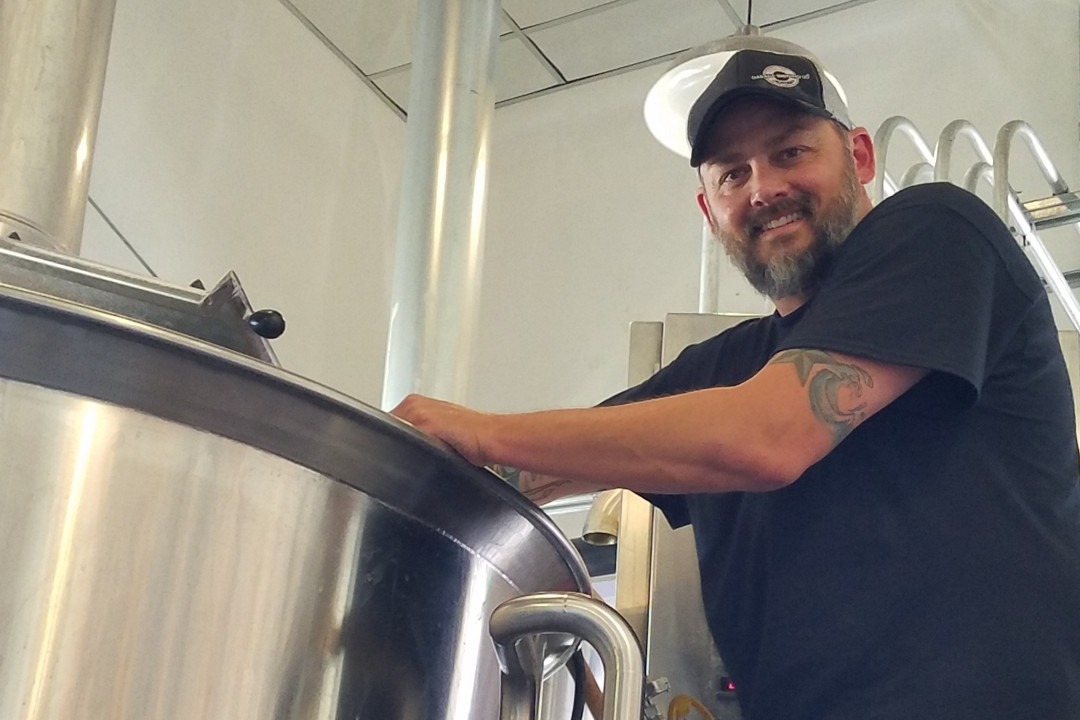